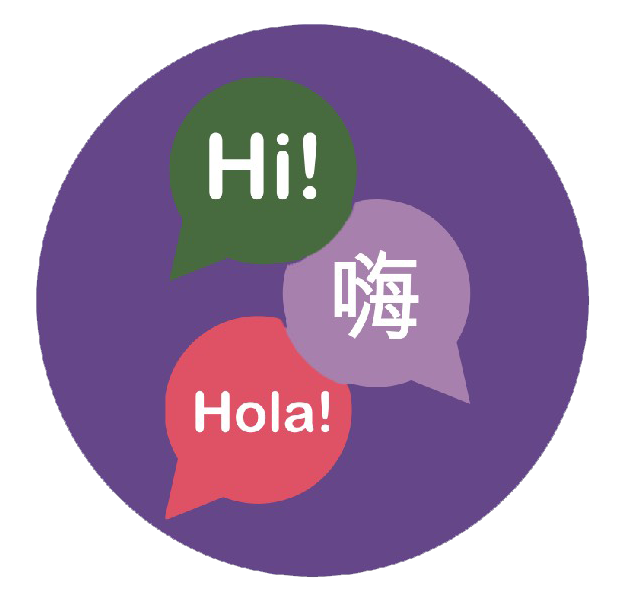 Forests are the primary habitats for over 80% of hummingbird species and these woodlands have the highest number of at-risk hummingbird species. Loss of forest habitat either by direct destruction or alteration by invasive plants is of great concern. Modification of hummingbird habitats continues to increase and will likely change the distribution and viability of hummingbird communities.
​
Conservation needs of hummingbird populations are similar to other animal populations: They need resources and habitats for their survival, successful reproduction, and maintaining thriving populations. Three primary threats—global climate change, invasive species, and habitat destruction--signal the highest concern for hummingbirds. All hummingbirds face habitat loss and degradation of their nectar corridors as millions of acres of vegetation continue to be lost to extensive agriculture, logging, urban development, and climate change.

Because hummingbirds are pollinators and depend almost completely on nectar for their energy supply, their survival depends upon reliable sources of suitable nectar-producing plants. Perhaps the greatest threat to hummingbird survival is the effect of changing climates on flowering phenology, where even minor changes in climate can produce large decreases in nectar availability and in blooming dates that may decouple the mutualism between hummingbirds and the plants they pollinate.

In addition to nectar, hummingbirds prey upon insects for their main source of protein, but there are large gaps in our knowledge about the real dietary importance of insects. For many hummingbird species, aquatic insects are important prey items during the nesting cycle; thus, management of water resources is likely an important conservation issue as well.
​
Despite their wide distribution and cultural popularity of hummingbirds, knowledge of their basic life history and biology has many fundamental gaps. For many species, gaps in breeding biology need to become a priority for future research. For example, nests are un-described for over 60% of the 48 currently threatened or endangered hummingbird species. Additionally, the physiology of hummingbirds during reproduction is almost completely unknown and habitat requirements for all life phases are not fully understood for most species.

Finally, trend data for most hummingbird species are insufficient or non-existent. Existing long-term population trend data are considered adequate for only 4 of the 16 species that regularly breed in the US and Canada. To maintain thriving hummingbird populations, it is important to understand (1) trends in hummingbird distribution, abundance, and movement patterns; (2) population dynamics, such as survivorship, productivity, and other demographic factors; (3) the effects of broader resource changes on hummingbirds; and (4) emerging threats or problems. 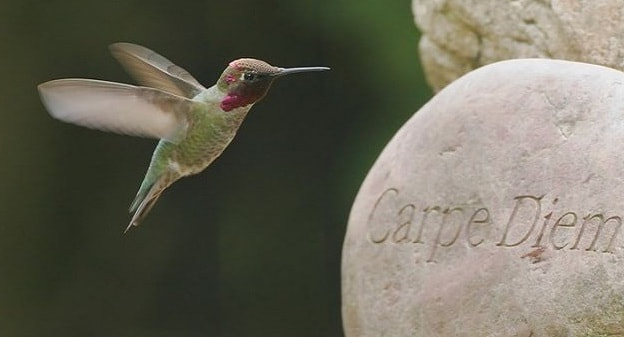 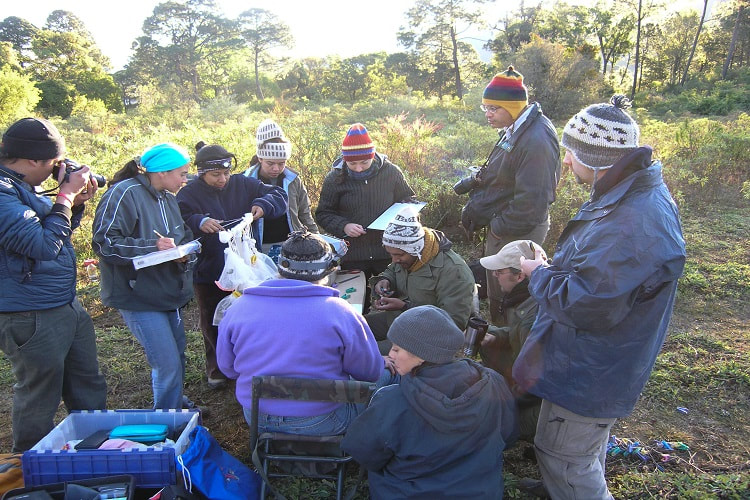